An Update on our Cream Legbar Rooster 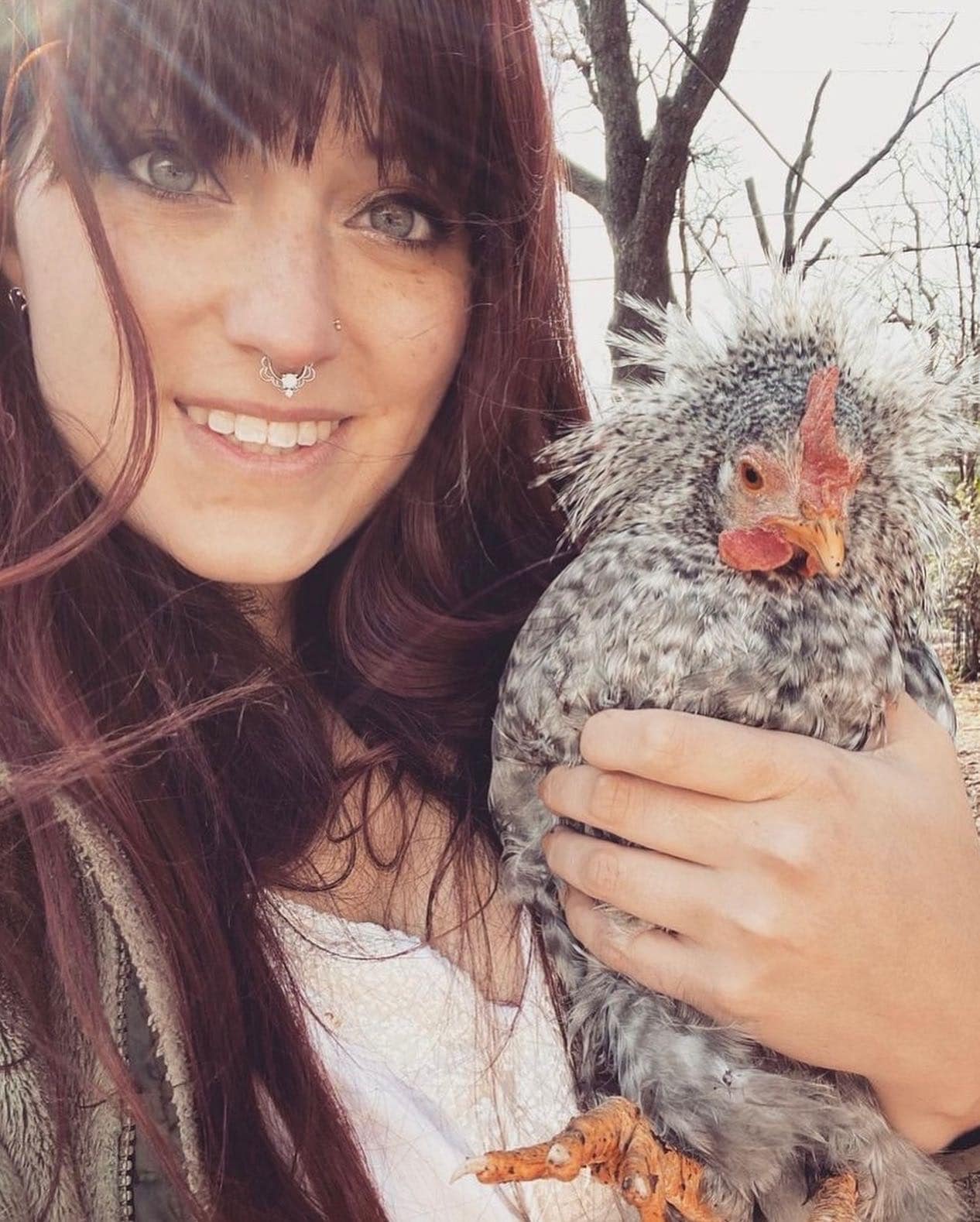 This weekend, we went to let our roosters out to free range and found that my favorite rooster, Noodle, had passed away over night.  I adored this sweet feathery Cream Legbar boy. It is hard to lose an animal that you raised from being a fluffy little chick into a spunky rooster.  Plus, because he had been unwell a few times, I spent more one on one time taking care of him compared to my other chickens. At one point, he would just sleep in my lap while I typed or streamed on Twitch for The Flow Arts Institute.

I know that for some people, a rooster is just a farm animal. Yet, farm animal or not, our family deeply respects the lives of our animals on our urban homestead. Noodle was a great protector of the flock and a gentle rooster to our kids and we were so thankful for that. 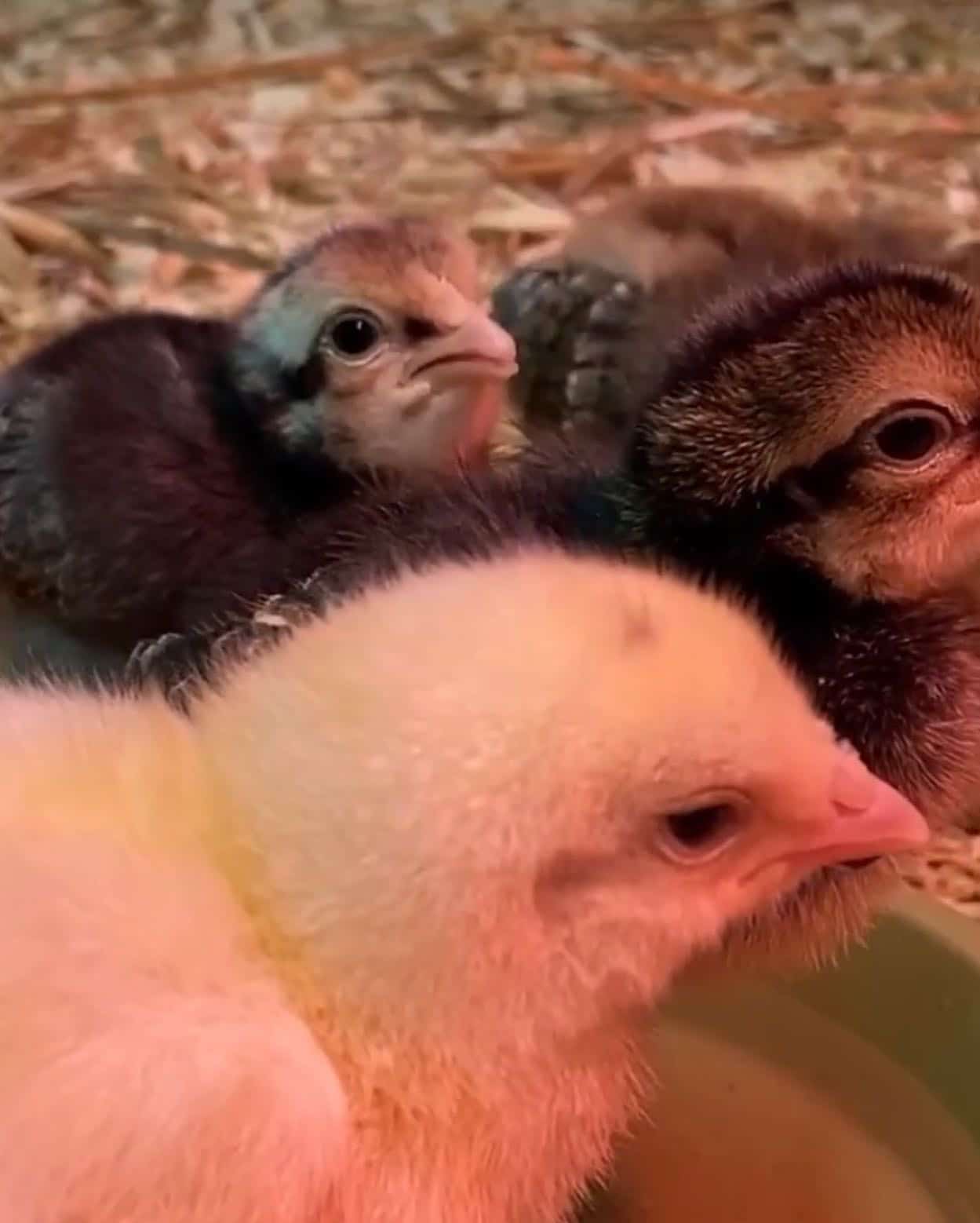 I purchased Noodle along with two cream leg bar pullets & a white sapphire rooster chick from a local chicken breeder almost a year and a half ago. I had been so worried that all of the Cream Legbar chicks would be gone because they can be a little hard to find locally unless you order them from a hatchery online. Supporting a local hatchery and not sending chicks through the postal service was way more up my alley.

These chicks were my second batch of babies that I wanted to add onto my current flock that was in its awkward teenage stage. Noodle was a pretty laid back chick for a rooster. Both of my other roosters were full of sass and spice as babies, but Noodle was as laid back as it gets.

Cream Legbar chickens are a pretty fascinating breed which is why I wanted to bring them onto our urban homestead.  I am a huge biology nerd and prior to becoming a birth worker and urban homestead I worked for the US Forest Service and was earning my Wildlife and Conservation Biology Degree. The Cream Legbar chicken is so cool to me because the British geneticist, Reginald Punnet created the Cream Legbar chicken! That’s right, the same Punnet of the Punnet Square for genetics! He mad sure that this chicken breed carried the ‘Barred Gene’ that way they could be auto-sexed as chicks. Not only do they have a cool history stemming from a geneticist, both the Roosters and Hens are very pretty and lay blue eggs! 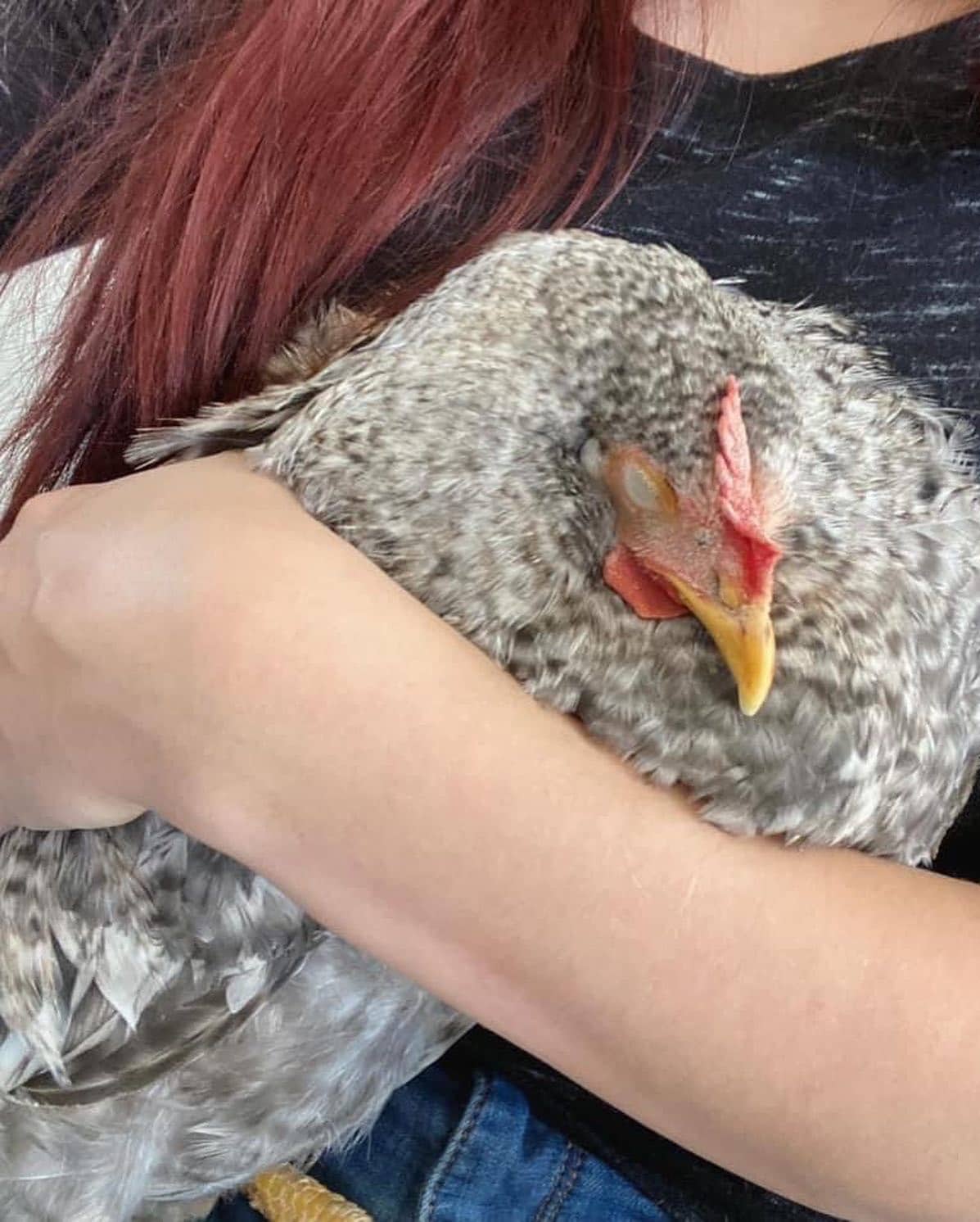 Noodle was a little Rooster

Cream Legbar Roosters typically average 7.5lbs according to Murray McMurry Hatchery  but Noodle was smaller than some of my hens. I think he may have been smaller because of a congenital issue. The females I raised along with him are fantastic and great size. They are some of my best layers even. Yet Noodle was smaller and seemingly became unwell often. Last winter he stayed inside our home in an old rabbit cage so I could nurse him back to health when he suddenly could not stand anymore and had an issue with his crop. I was able to get him back to 100% and he returned to the flock. I think whatever issue he was having last year is what may have claimed him this year. 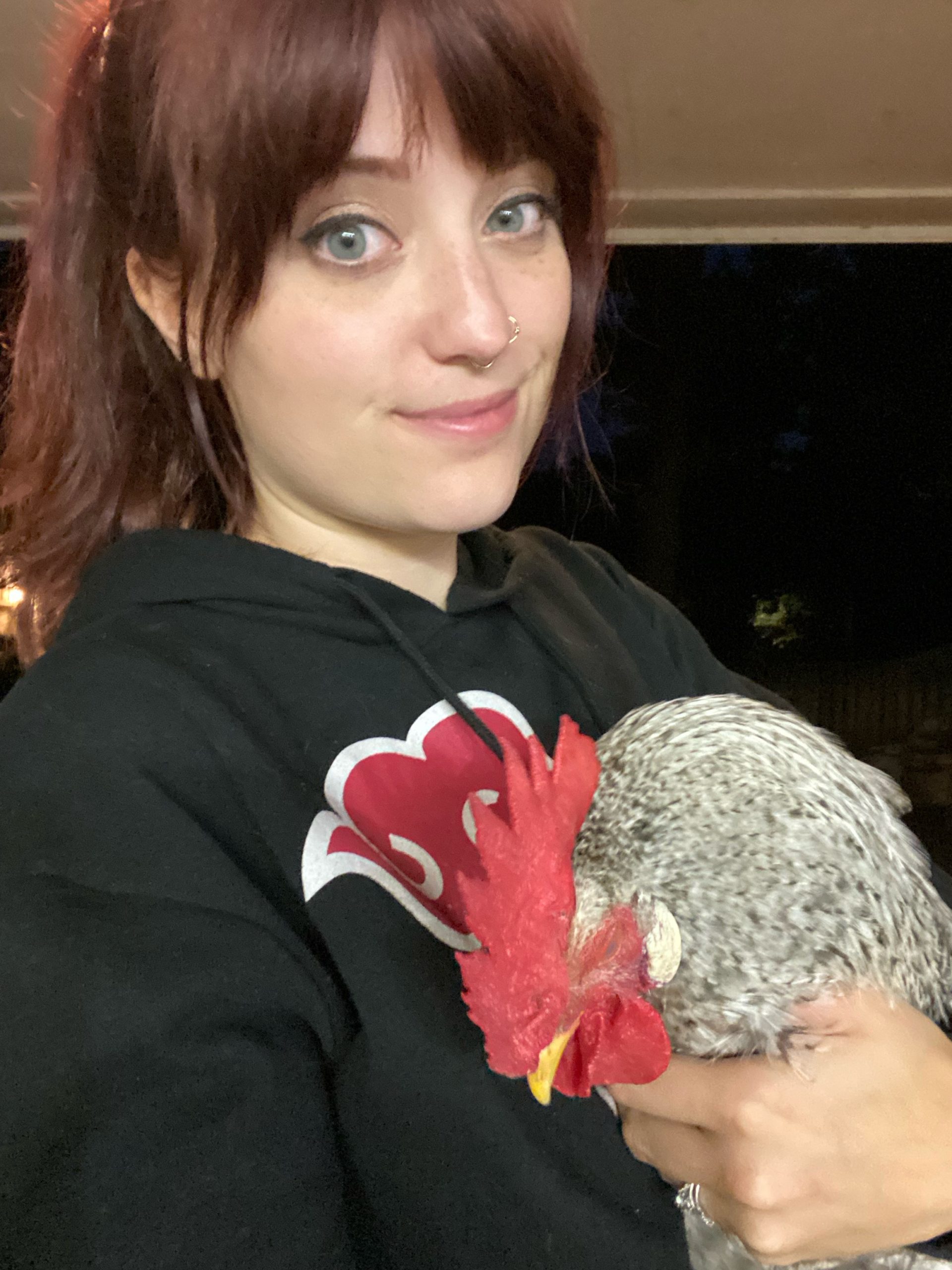 Turning the chickens out to free range will not feel the same for the next couple of weeks. I will miss this beautiful rooster boy parading around the yard with his girls. He was absolutely gorgeous and friendly. You’ll be missed sweet Noodle boy.